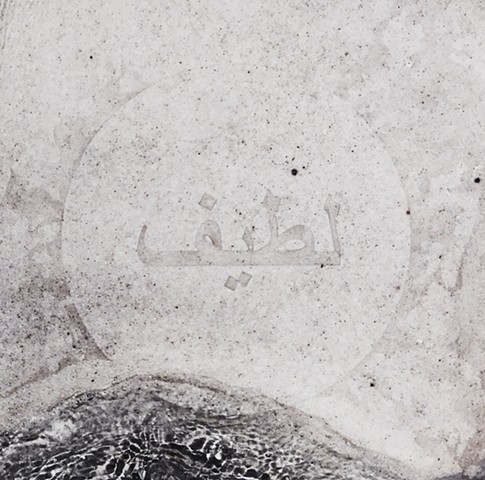 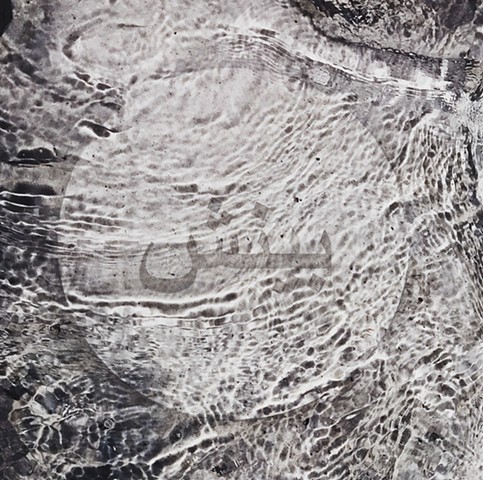 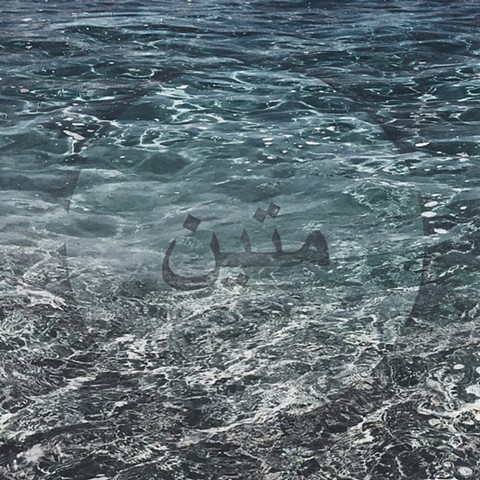 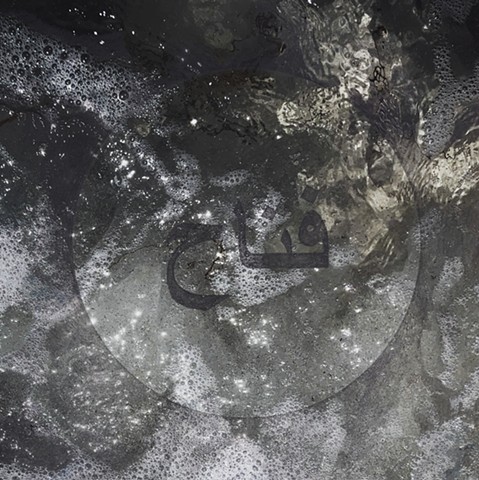 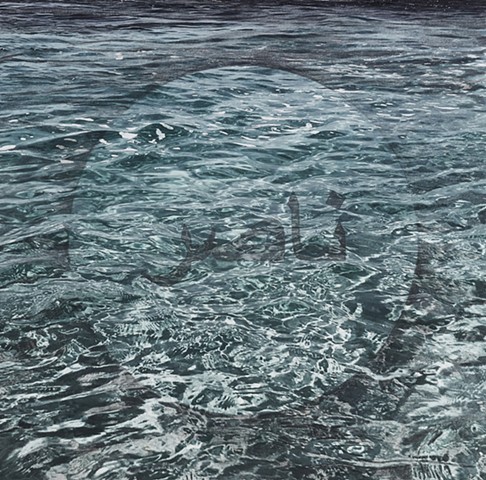 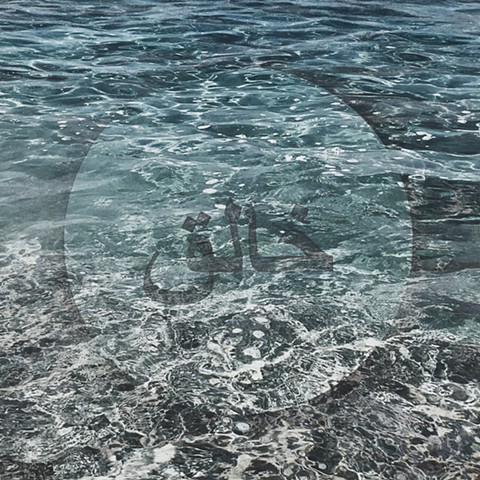 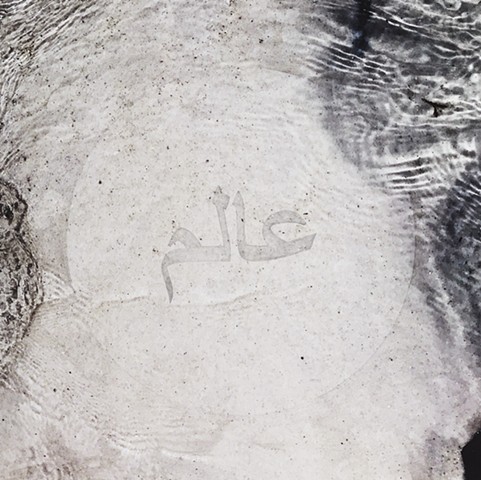 In 2020, I completed a nine-month residency at the Fremantle Arts Centre (FAC). I started and developed a new project called Indian ocean ceremony that reflects a symbolic relationship between the idea of home and the Indian Ocean water. The initial idea of this project began when I looked through binoculars at a boat in the sea. In this project, I explore the dignity of human beings and how to visualise the ocean as a path for seeking a home. We keep hearing that many asylum seekers and children are still losing their lives in the Indian Ocean waters while heading to a country far away from their homeland, and there are still political negotiations and concerns about people who put their lives in danger by finding a home in this way. For me, hearing the news about the number of illegal boats and people drowned in the water evokes my feelings and the idea of home. Many questions are raised, and I try to imagine the experiences the people would have had in their journey towards a home. I feel that the ocean carries their stories; stories that echo sorrow yet desire for a home. Sitting in a very nice and quiet square studio space and thinking of home, dignity and being in my circle all worked simultaneously to shape the Indian ocean ceremony project. The studio space became part of the process of thinking; it allowed me to hear my voice louder. The studio space became not only part of the materials in my project, but also a metaphor for touching and feeling the silence and the absence.